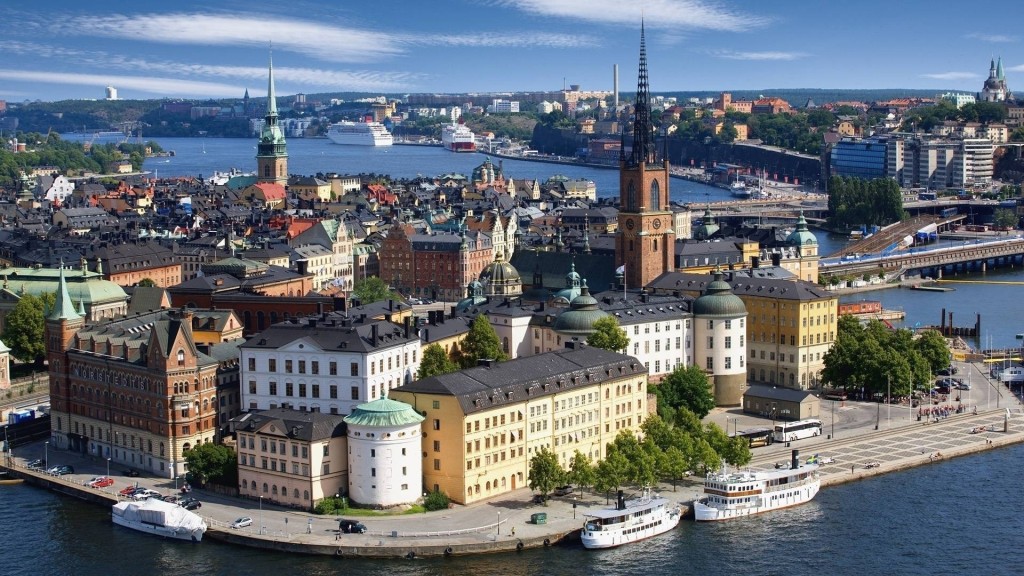 Based on World Bank data, this beautiful scandinavian kingdom is the sixth richest country in the world in terms of GDP per capita. Sweden is an export-oriented mixed economy: timber, hydropower and iron ore constitute the resource base of the economy with a heavy emphasis on foreign trade. Sweden’s engineering sector accounts for 50% of output and exports. This socialist democracy (of which you’re actually going to see quite a few on this list) maintains a Nordic social welfare system that provides universal health care and tertiary education for its citizens. In return, people have to give up 42.4% of their income, but on the average they still receive $29,185 a year.