The 10 Most Luxurious Villas In The World 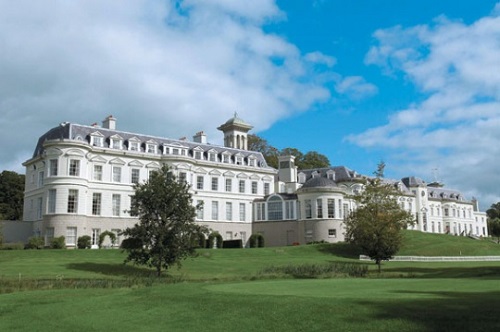 Located in London, England, the Franchuk Villa once served as an all-girls prep school until it was purchased by a Chinese businessman in 1997. In 2008, businesswoman and philanthropist Elena Franchuk purchased the home for approximately $130 million. The Franchuk Villa is five stories and includes 10 bedrooms, a sauna, a health center, a theater sized screening room, a subterranean pool, and a massive, fully equipped bomb shelter.