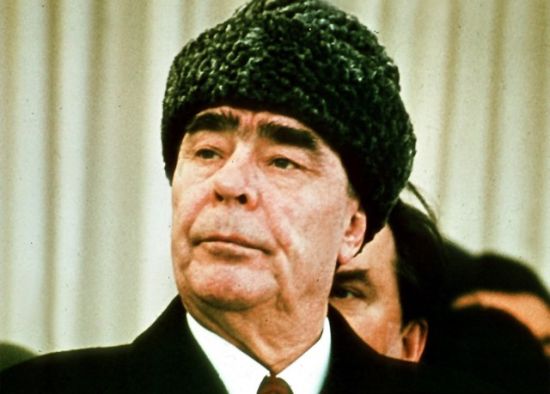 Leonard Brezhnev’s place in the annals of history has been secured due to his position as General Secretary of the Central Committee of the Communist Party of the Soviet Union – a position which he held between 1964 and 1982. In Russian polls, his name tops the list of the 20th century’s most popular Russian leaders, despite the fact that his policies brought about the Era of Stagnation. Reputedly a vain man, keen on retaining and building his reputation for greatness, he was known to demote anyone unable to see his genius. He had a passion for status symbols, particularly medals (of which he was awarded over 100, some of which were even undeserved) and fast foreign cars (ideally gifted to him by foreign state leaders.)