From the infamous to the insane, we have a run-down of quirks of 8 avowed leaders. It takes a particular personality type run for democratic election or even take over a country. And while being the boss of an entire state can be quite an ego trip, it also puts idiosyncrasies, obsessions and OCDs under a magnifying lens. It also puts these figures into the position of taking their whims and compulsions to a whole new level. These figures have frequently started out with humble beginnings, only to rise to the top of the pile, fueled by the desire to leave their imprint on their country and history at large. In many cases, these figures seek power and recognition, fostering a cult of personality, which gives them god-like attributes in the eyes of their people. 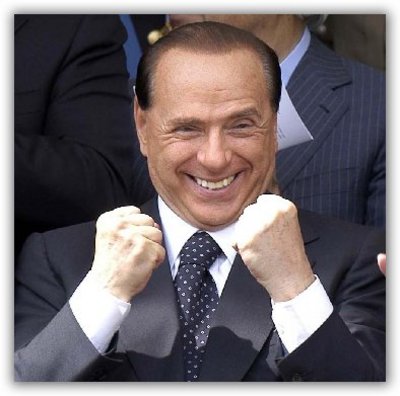 The 78-year old three-time Italian Prime Minister, business magnate and media tycoon suffered a rather unceremonious fall from Grace in 2013 when he was found guilty of paying for sex with an underage prostitute and abusing his office. The Media Set and AC Milan owner, has long been reputed to have connections with the Italian Mafia and other unsavory characters. His love of beautiful women and penchant for mixing with the jet set drove him to regularly organize parties in his mansion outside of Milan, where it was rumored that up to 20 girls would engage in Bunga Bunga African-style rituals in the nude. Claims have emerged that il Cavaliere (as he is known) has paid a cool USD$ 5 million to Moroccan belly dancer and alleged prostitute Karima El Mahroug (a.k.a Ruby Rubacuori), for her services at his parties. While his conviction has been overturned, Berlusconi is more likely to be remembered for his Bunga Bunga parties than for being the longest-serving post-war Italian premier.