25 Most Shocking & Outrageous Artworks of All Time

Artists like to confront us with artworks that make us think. Some artists even go out of their way to be offensive and create a scandal that will make them famous. In some cases they may go too far. Then people will ask, is it even art? You won’t believe some of the shocking and outrageous things artists have done in the name of art. 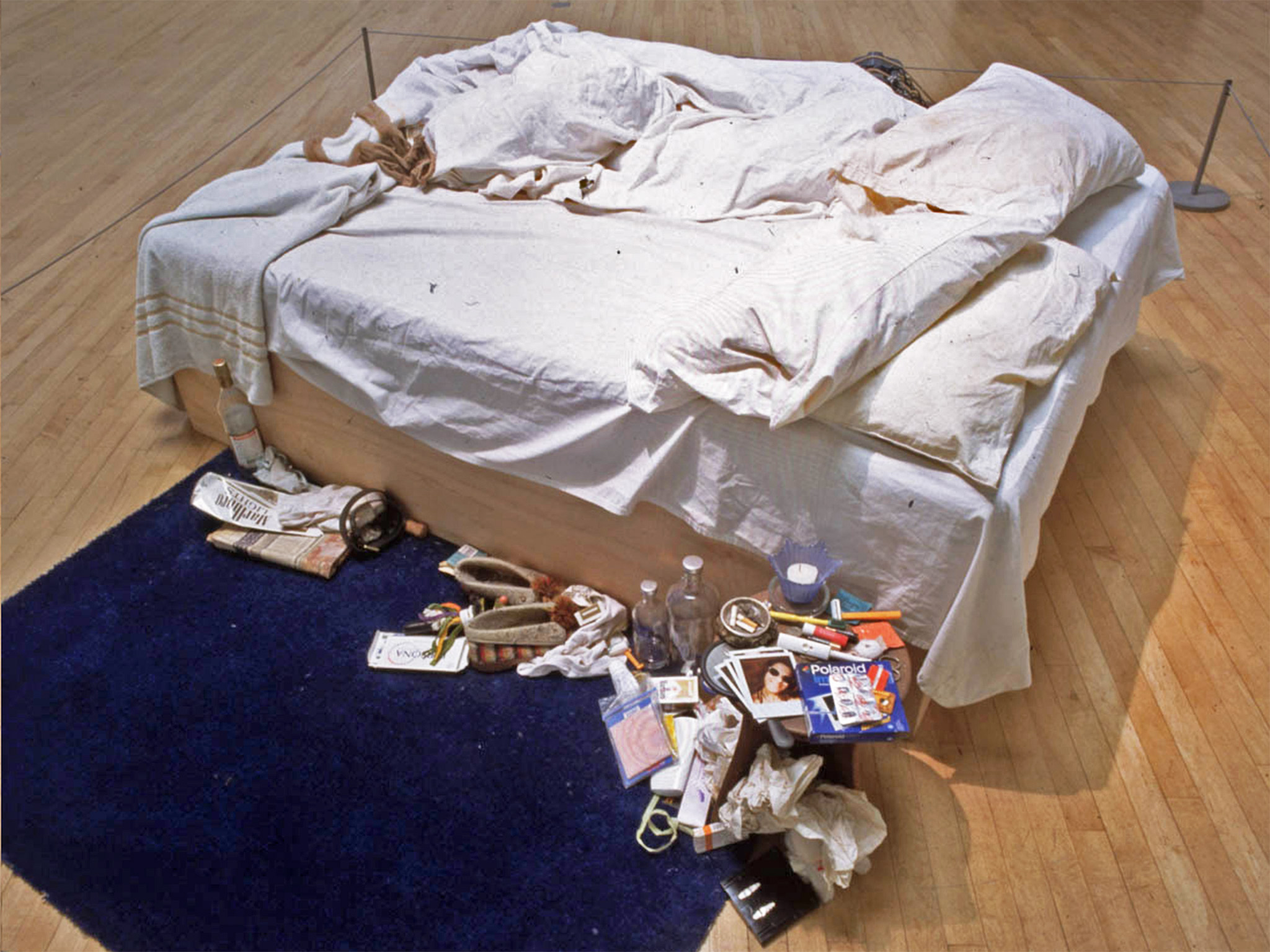 In 1999 British artist Tracey Emin exhibited her unmade bed at the Tate Gallery in London. The bed was stained with bodily fluids and surrounded by condoms, dirty underwear and trash. The work was shortlisted for the Turner Prize and caused outrage in the British media, who argued that anyone could exhibit an unmade bed. Emin’s ex-boyfriend, Billy Childish, claimed that he had an old bed of Emin’s that he would sell for £20,000.