13 Celebrities that Puberty Did Right By

Aren’t we glad that we’ve transitioned from the awkward phase of puberty to our adult selves? Our awkward years are now behind us and we can only remember them through yearbooks and dusty photo albums etc. It is a different scenario for celebrities especially the ones who achieve superstardom before hitting puberty. There’s a publicized documentation of that phase for them and if things go sour, the entire world joins in on the amusement. However, some of them manage to thrive and they end up transforming into beautiful people. Today, we’ll inspect 13 examples of “Puberty Done Right”—the celebrity version. 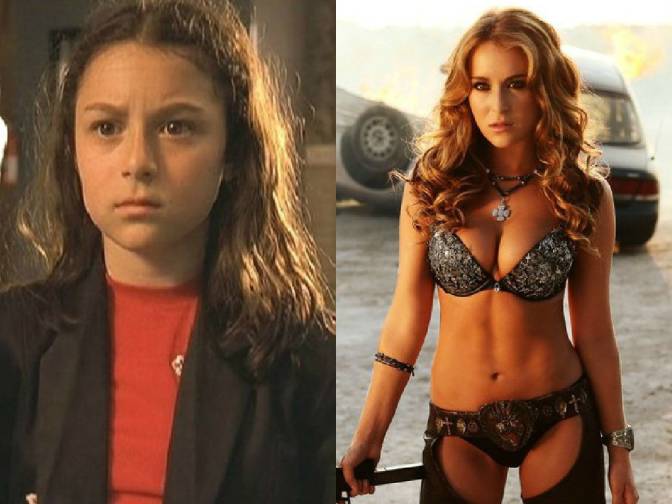 Alexa Vega first came into prominence with her role in the Spy Kids franchise. But, she showcased her physical transformation much to the delight of fans worldwide when she starred as a total babe in Machete Kills. Puberty has also helped her acquire a great voice, as evident in her role as Shilo in the film, Repo! The Genetic Opera. She’s currently married to the actor and singer, Carlos Pena, Jr. The man must wake up every morning with smiles stretching from ear to ear. We would too if our better half was Alexa.