10 places you’ll never get to visit 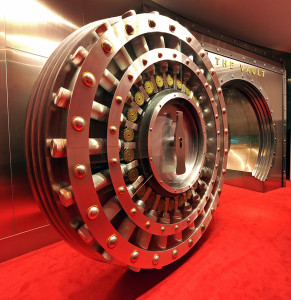 The recipe of the famous soft drink is one of the most closely guarded secrets in the world. In December 2011, the Coca-Cola company has built its own vault in a permanent interactive exhibit at the World of Coca-Cola in Atlanta to keep their precious formula. Visitors can now see the vault complete with all of its security though the safe is closed to anyone but a few lucky chosen ones.