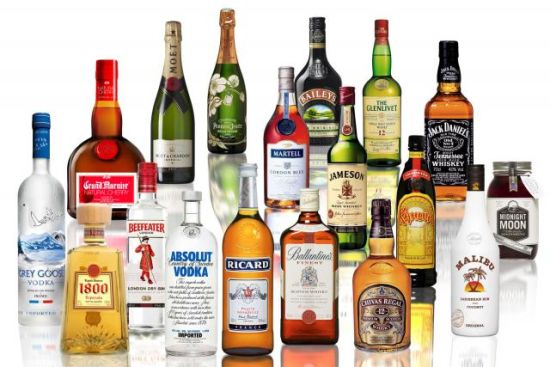 Like soda, booze is nothing but empty calories. The average 12 ounce beer contains a staggering 320 calories (light beers are usually 200 calories, so it isn’t much of an improvement.), and you don’t even want to know what the average mixed drink weighs in at. And on top of the empty calories, alcohol depletes your energy levels by dehydrating you, which makes you tired and not as willing to keep up your usual workout routines, which will cause you to pack on the pounds. As a general rule, guys, make it a point to not drink.